Sanaa Lathan will star in and Executive Produce the movie adaptation of Omar Tyree’s “Flyy Girl” book trilogy for Lionsgate’s Codeblack, in association with Global Renaissance. Film is Executive Produced by Dale Godboldo & Arthur Wylie, Produced by “Dear White People’s” Effie Brown, and being adapted by Geoffrey Fletcher – the Oscar-winning writer of “Precious.”

Lathan will portray the film’s protagonist, Tracy Ellison — a successful businesswoman and workaholic who believes that money is always the key to happiness.

Lathan will also star in Lionsgate’s “Now You See Me 2″ and the upcoming production of “The Best Man Wedding.”

“So many people have grown up on this series and I’m looking forward to bringing Tracy Ellison’s story to life through film,” Lathan said. “It’s my hope to continue to help bring diverse stories to the big screen.” 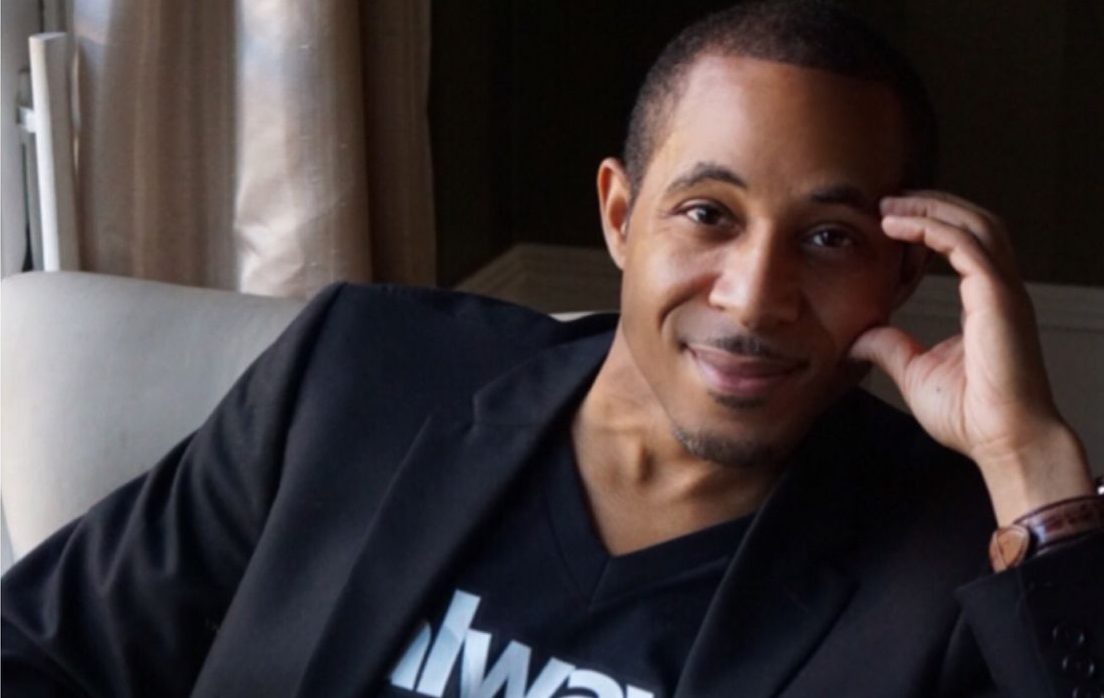 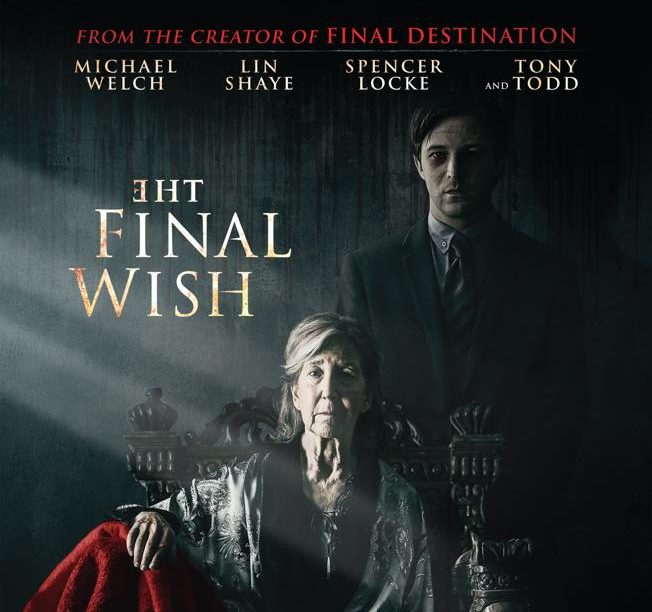