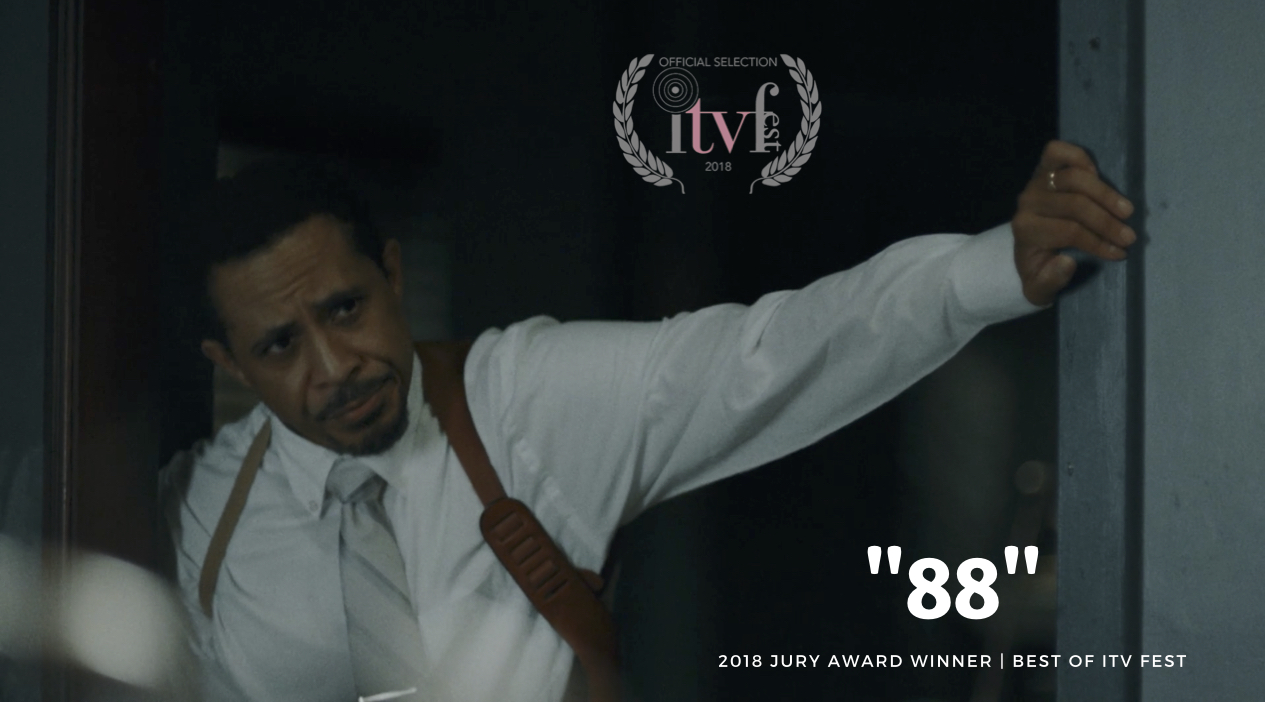 The Independent Television Festival (ITVFest) by The Television Academy is sponsored by HBO, and is an exclusive industry marketplace for independently produced episodic programming. Our Pilot presentation “88” was selected to compete, and I’m so proud to share that it took home the Jury Award – Best of ITV Fest!!

“88” was written by my man Josef Sawyer and Directed by Thembi L. Banks, and I play a NY detective in the 80’s. It’s about how one forsaken Queens precinct handled crime, policing, and politics in 1980’s New York. Detective Sica, who’s overzealous and looking to be a hero, is put under intense departmental pressure to solve a cop-killer case. When Detective Sica shoots and kills an innocent black teen, he must decide what’s more important, his freedom or self-preservation. Sica’s story dovetails with Brennan, an over-worked and anonymous assistant district attorney with mayoral aspirations. Brennan becomes a media darling after his younger brother Eddie, a rookie cop, is murdered. Brennan must decide whether or not to use his newfound political capital to jump his boss and run for mayor.

I really had a blast working with these guys and they killed it! The kids starring in this were absolutely incredible, and Fredro Starr put it down. Fantastic work guys, and I couldn’t be more excited to see a black female Director shine. CONGRATS to everyone!! 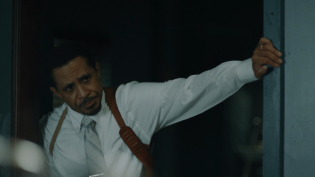 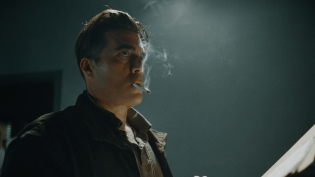 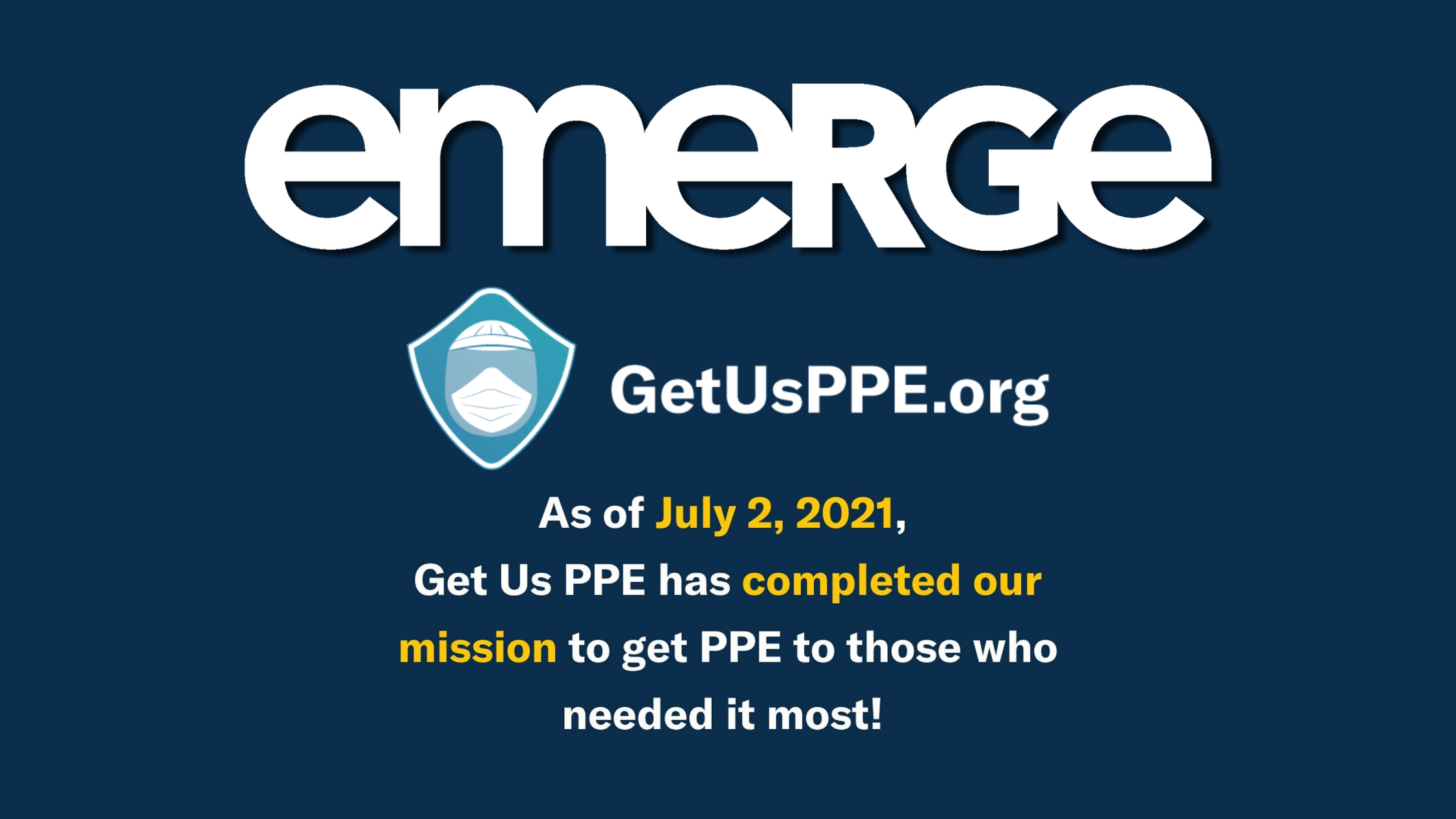